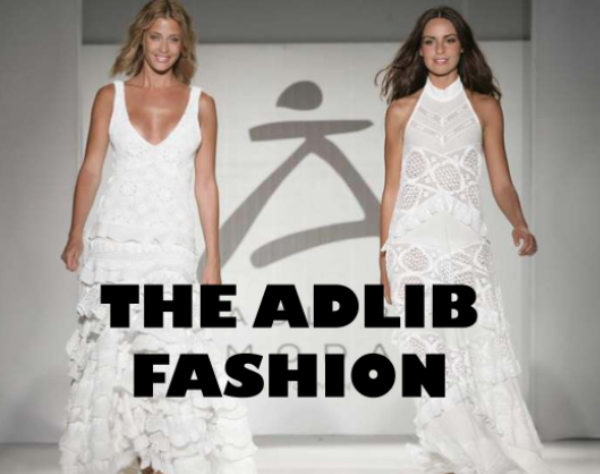 Smilja the princess of Adlib fashion

Have you ever heard about her ? Well, if not don’t worry, she wasn’t even a real princess! How did this story start ?

Ibiza dreamed in 1971 about becoming a fashion capital and it attracted half of a world globetrotters. Smilja realized the enormous appeal of the classic attire of the Ibiza women and noted that everyone who came to Ibiza immediately changed the way they dressed. They wore lace blouses and long dresses with batik prints, the original clothes for the beach and the combination of fabrics with crochet chart with the main colour: white. Adlib fashion was born and grew with the intention that women gain a real awareness of its own body, to be able to dress according to their true will, far from the narrow rules imposed by the creators. Hence the motto: “Dress as you like, but stylish”. This philosophy of freedom comes from its name, derived from the Latin ad libitum, which means ‘as you like’.

This Serbian ‘princess’ was the leader of this trend and made it famous all over the world. She was born in 1918 as Smilja Constantinovich. Because of the communist movement she had to leave her country. They say that she became the lover of King Peter II of Yugoslavia and like that she granted the title of princess. Of course she always used this special title to introduce herself. Ahhh, so that’s why everybody called her princess Smilja! She was a very powerful woman and not just beautiful, but intelligent and educated too.

Smilja launched the first Adlib fashion show in 1971, and the adlib fashion was officially born. All over the world people got to know this new way of dressing. In 1975 the prestigious fashion magazine Vogue traveled to Ibiza to do a report about the Adlib fashion. This was a great publicity not only for fashion but also for the island itself. Like this the fashion became a means to free publicity in national and international media on the island.
Apart from all this, she did something for the economy of Ibiza and especially for the women of that time that hadn’t done anything before. We are talking about the women aged from 30 to 60, coming from a rural society where they rarely studied or had a job. Finally they could have a salary, and something that they hadn’t had so far: economic independence. Multitude of sewing studios opened. It was strange that the families in the capital not had at least one woman sewing for all those designers, dressmakers and tailors who jumped on the bandwagon of the adlib fashion.
Beside the economy and fashion, princess Smilja also did a lot for the equality between women and men.
She died in 1994 which was the result of a new phase of crisis. Everybody thought that Adlib couldn’t survive without it’s princess. Thanks to the Ibiza Fashion Board the fashion shows and sales kept going on. The Adlib fashion is now something which has become one of the key dates in the fashion circuit.It has definately changed, instead of using only the color white they now use other colours too. Changing times means changing materials and designs. New designers are born and they keep the original spirit of Adlib in the new creations, they reinvented the Adlib Fashion.